Bunnies are very sociable animals, living in large groups in warrens in the wild. Research has been carried out that has shown they actually value companionship more highly than food, which we all know they love! For this reason, we always recommend keeping bunnies together. 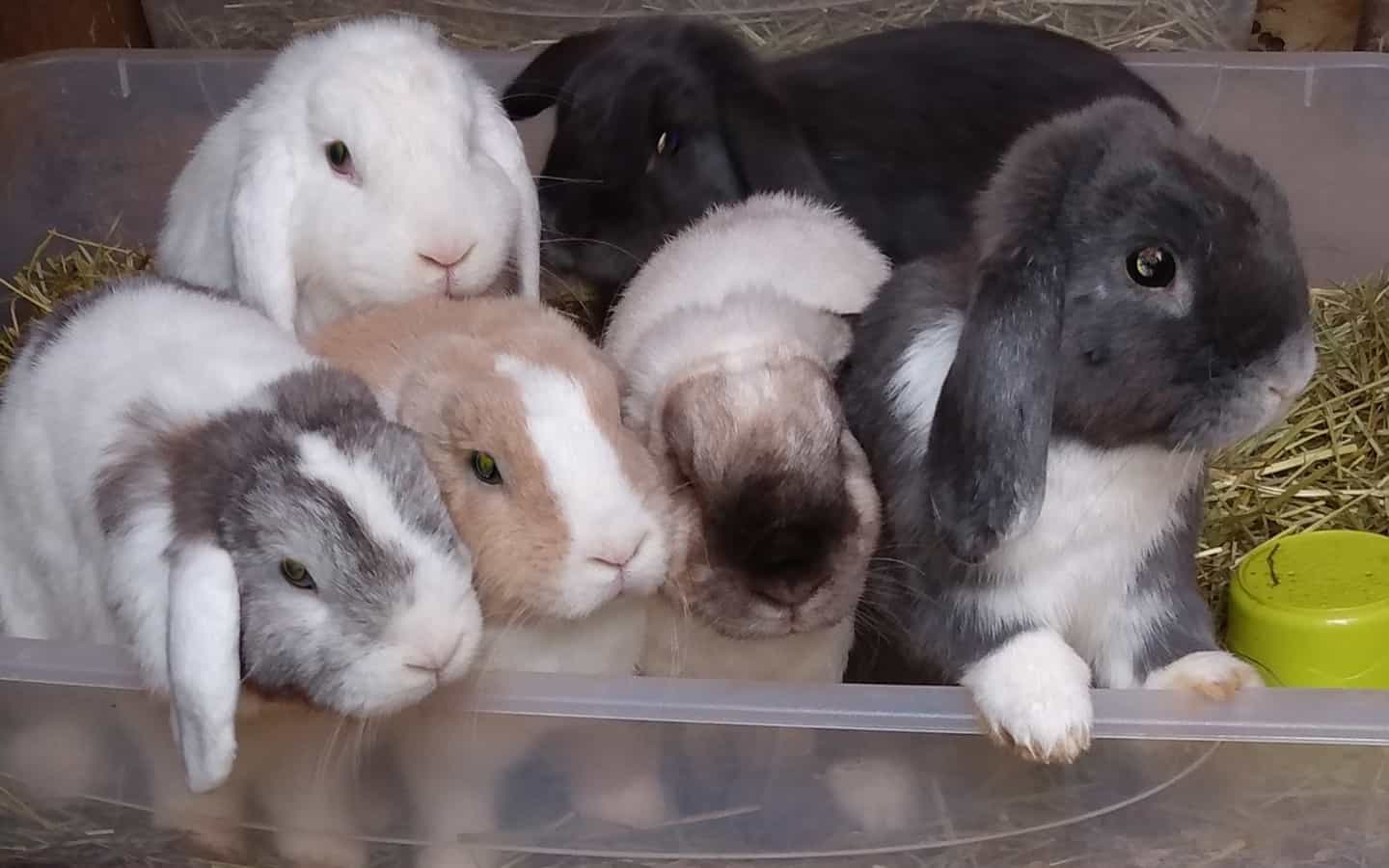 Many people think that as long as they spend lots of time with their bunny, human company is enough. Sadly, although it’s nice to bond with your bunny, they just don’t get the same companionship with humans as they do with other bunnies. For a start, we don’t speak the same language as them, so they are not able to communicate with us properly. It’s almost like being best friends with someone who speaks a completely different language that you don’t understand; You can have a relationship and some level of company, but you just don’t get the same connection as someone who speaks your language.

Rabbits may sometimes seem happy enough on their own, but the level of happiness they have when bonded with another bunny is just another level. Seeing bunnies cuddled up together and grooming one another is the cutest thing!

We don’t judge people for keeping bunnies alone because you may have your reasons, but if you can we urge you to get your bunny a friend for the sake of their happiness. Sometimes they don’t bond straight away and need to try a few different bunnies before they find their perfect partner, but it’s all worth it to see them bonded in the end! We would always recommend neutering bunnies before attempting bonding; Unneutered bunnies can often fight, even after being bonded, due to higher levels of hormones than neutered buns. Very occasionally we come across a bunny that just won’t bond, but this is definitely more of an exception than the rule.

People often think of bunnies in pairs, but in actual fact they can live in trios, quads and more! Groups of bunnies are so much fun as long as you have the space, time and funds to care for them.

We are always happy to discuss this further so please do email us or contact us via social media.