This time of year, spring fever can start kicking in for bunnies. Spring fever usually occurs during spring and the earlier months of summer (though sometimes can begin as early as January) due to the longer days and warmer weather. Bunnies recognise these external changes which, in turn, cause a bunny’s hormone levels to rise which may result in certain behavioural issues. 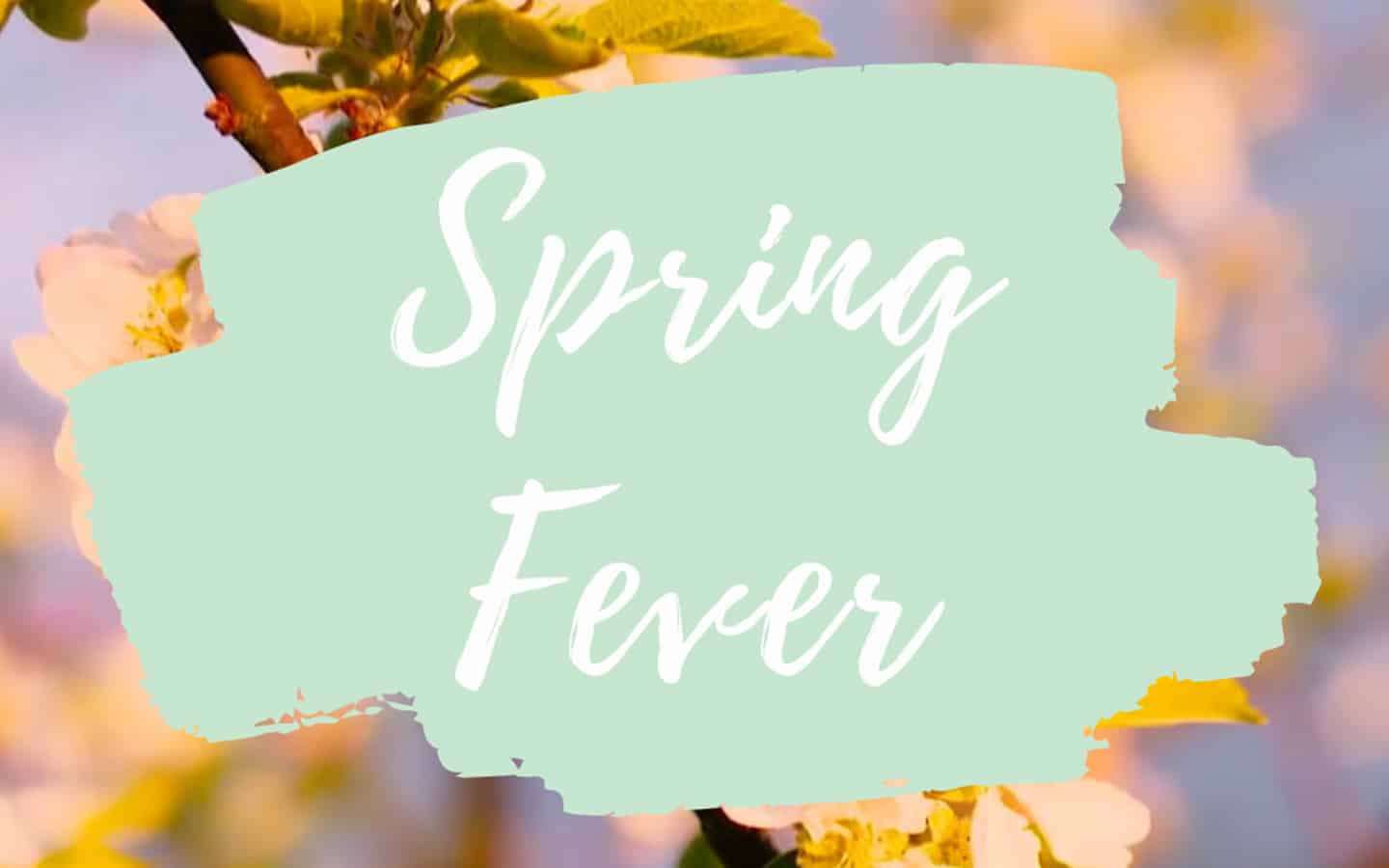 During this time, due to their increased hormones, bunnies may start to exhibit more social, sexual and even aggressive behaviours. They may also exhibit an increase in natural behaviours, such as digging and nipping. Bonded bunnies may also start to have more disagreements and also an increase in humping and chasing each other. After a few weeks, these behaviours should calm down and it should be noted that even if these behaviours do occur, bonded bunnies should not be separated unless they actually start fighting.

Spring fever is one of the core reasons that neutering your pet bunny is so important as it is much more likely to effect unneutered bunnies. Though it should be noted that it is also possible for it to impact on neutered bunnies as well, but this is usually not as severe.

Trying to bond bunnies during this time may also be a little more difficult than usual due to the hormonal increases and so this should only be done under close supervision and extra care should be taken.